The things you need to know about Chinese ceramics-final

Always look at the bases of the ceramics as fakers often do not get these correct. The way a base of a vessel is cut, finished and glazed changes throughout the dynasties so looking at bases can help enormously with dating and authentication. Potters who are trying to fake ceramics often may not have an original example to look at, relying instead on photographs in auction catalogues or books that do not feature the bases. 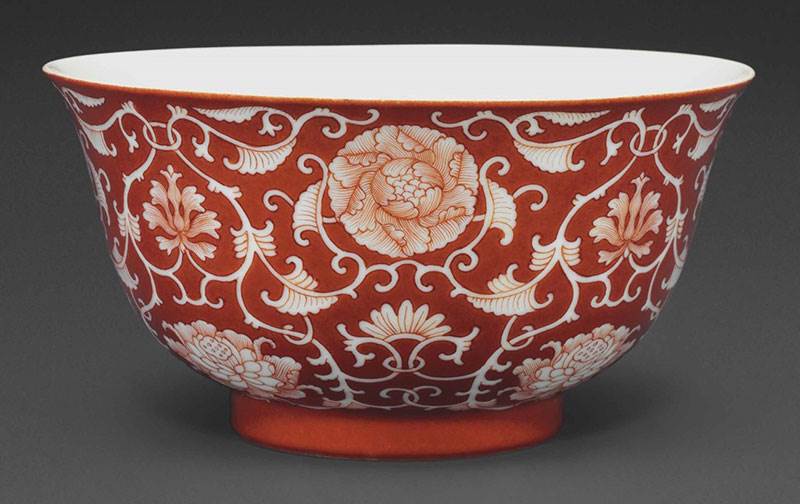 A reverse-decorated coral-ground bowl. Qianlong seal mark in underglaze blue and of the period (1736-1795) .

7. Familiarize yourself with changes in underglaze blue decoration from the Ming to the Qing dynasty

This timeless Chinese decoration changed a lot over the centuries both in the designs favoured and the tone of the cobalt blue when fired. This helps with dating — a characteristic of 15th century blue and white porcelain is the so-called ‘heaped and piled effect’ — when the underglaze cobalt blue concentrates in certain areas, bubbling through the surface of the glaze and turning a deep blue-black. This inadvertently gave texture, energy and shading to the design and was highly admired in the 18th century when potters sought to copy the techniques on archaistic pieces made out of reverence for this early golden period. However, by the 18th century potters had mastered the technique of firing blue and white wares to achieve a more even, uniform cobalt blue tone and this was widely used on most porcelain. The blue varied throughout the dynasties. For example, during the Wanli period (1573–1619) blue and white wares often have a greyish-blue tone; in the Jiajing period (1522–1566) blue and white wares tend to have a vibrant, almost purplish blue. 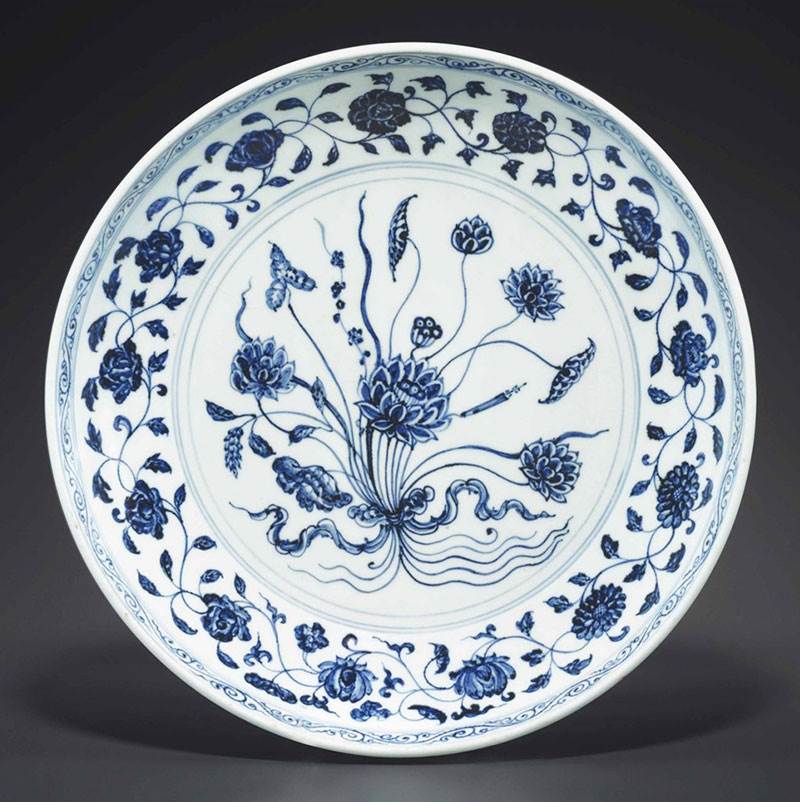 8. Pay attention to shapes and proportions

The shapes of ceramics changed and evolved throughout the dynasties. Familiarize yourself with the different shapes in different periods. For example, Song dynasty ceramics often drew on nature for their inspiration and have foliate forms. Ceramics from the Song dynasty are all about combining simple forms with beautiful monochrome glazes. Chinese ceramics also have beautiful proportions. A vase or bowl that looks out of proportion is an indication that a neck or mouth has been ground down.

What is an acceptable condition depends on whether the ceramic is Imperial quality or not and when it was made. For example, on a non-Imperial porcelain vessel made in the 17th century, such as a Kraak ware charger, you would expect to see a certain level of fritting to the rim, or see some kiln grit or kiln dust to the base and perhaps a firing flaw that would have occurred in the kiln. These would be acceptable and would not be considered condition issues. 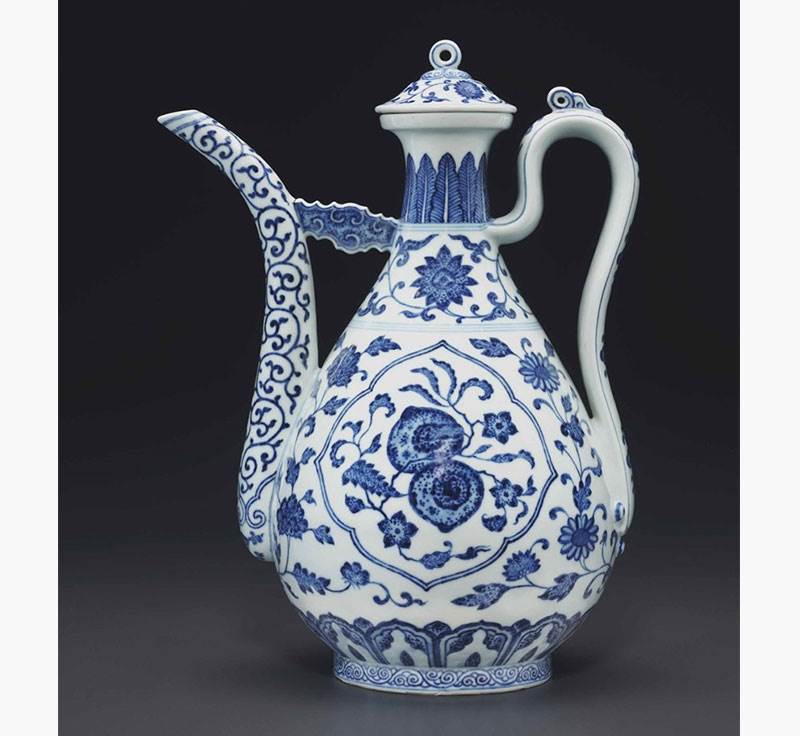 A rare pair of famille rose vases with The Eight Immortals. Xianfeng six-character marks in iron red and of the period (1851-1861) .

10. Familiarise yourself with marks

Reign marks state the dynasty and the name of the emperor for which an item was made and were used on all ceramics made for the Emperor and his Imperial household. Familiarise yourself with the reign marks used in each period but do not rely on a reign mark to establish the age of a piece. Marks were often copied and can be apocryphal. A useful reference book is The Handbook of Marks on Chinese Ceramics, Gerald Davison, London, 1994. This lists all the Imperial Ming and Qing dynasty reign marks that appear in seal script form, zhuanshu, and regular form, kaishu.  These should be studied together with the many different variations of hallmarks, auspicious marks, potters’ marks and symbols that you find on the bases of Chinese porcelain throughout the ages.

If you like the ceramics in the pictures or want to customize ceramics, please check our website below to purchase or contact us for more details

Previous: The things you need to know about Chinese ceramics-part one

Next: Porcelain Is Tougher Than It Looks