China is the hometown of porcelain, which is a historical and cultural witness.There are many kinds of porcelain in our country, among which there are more than ten types of porcelain, such as bottles, cups, bowls, POTS and zuns, etc., according to the type of porcelain.However, among the various types of porcelain, one kind of porcelain is rarely mentioned, and it is difficult to get people’s attention and collection: the general pot. Today, the swallow is going to talk with you about this easily overlooked China – the Pastel porcelain

Pastels originated in Kangxi and flourished in Yongzheng. In the late Kangxi period, based on the production of enamel and colored porcelain, Jingdezhen kiln began to burn pink and colored porcelain, but the production was relatively thick. Only the pink spot dyeing was used in the flowers of red flowers, and other patterns were still made of five colors. There are two main varieties found: one is white ground pastel ware; the other is green, yellow and purple porcelain with carmine (golden red) color. In the Yongzheng Dynasty, no matter in modeling, yiglaze and painting, 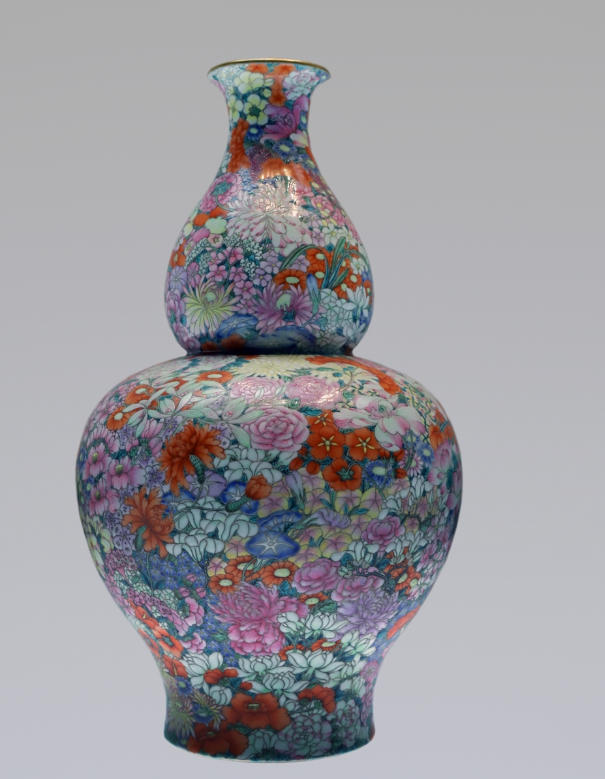 Pastel is another kind of porcelain successfully created by Jingdezhen kiln under the influence of “enamel color” and on the basis of five colors. Its unique feature is to add a white color material “glass white” to the painting. “Glass white” has the effect of opacification. The painted pattern can play the characteristics of rendering techniques and present a feeling of powder moistening, so it is called “powder color” or “soft color”. The method is to use a variety of colored materials that have been powdered with “glass white” to paint on the glaze of the fired white glaze porcelain, and then bake it in the second fire. Pastels were first set up in the late Kangxi period and flourished in Yongzheng and Qianlong periods, becoming one of the main porcelain products in the Qing Dynasty. Until modern times, many porcelain factories in Jingdezhen continued to produce.

It is a new initiative of Jingdezhen potters to use “glass white” and closely combine it with painting techniques. Through research and test, the so-called “glass white” is an opaque white opacifier, which belongs to the compound of lead oxide, silicon and arsenic. By using its opacification, it can make the color painting appear the change of concavity and concavity, increase the expressive force of the color painting, make the picture moist and soft, rich in the style of traditional Chinese painting, so it won the reputation of “Pearl of Oriental Art”. 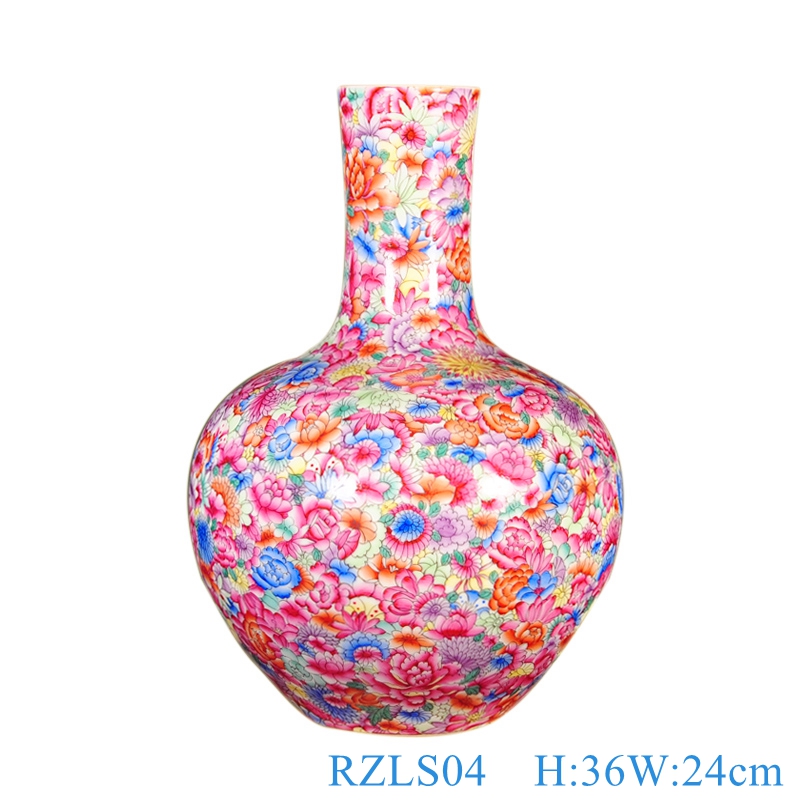 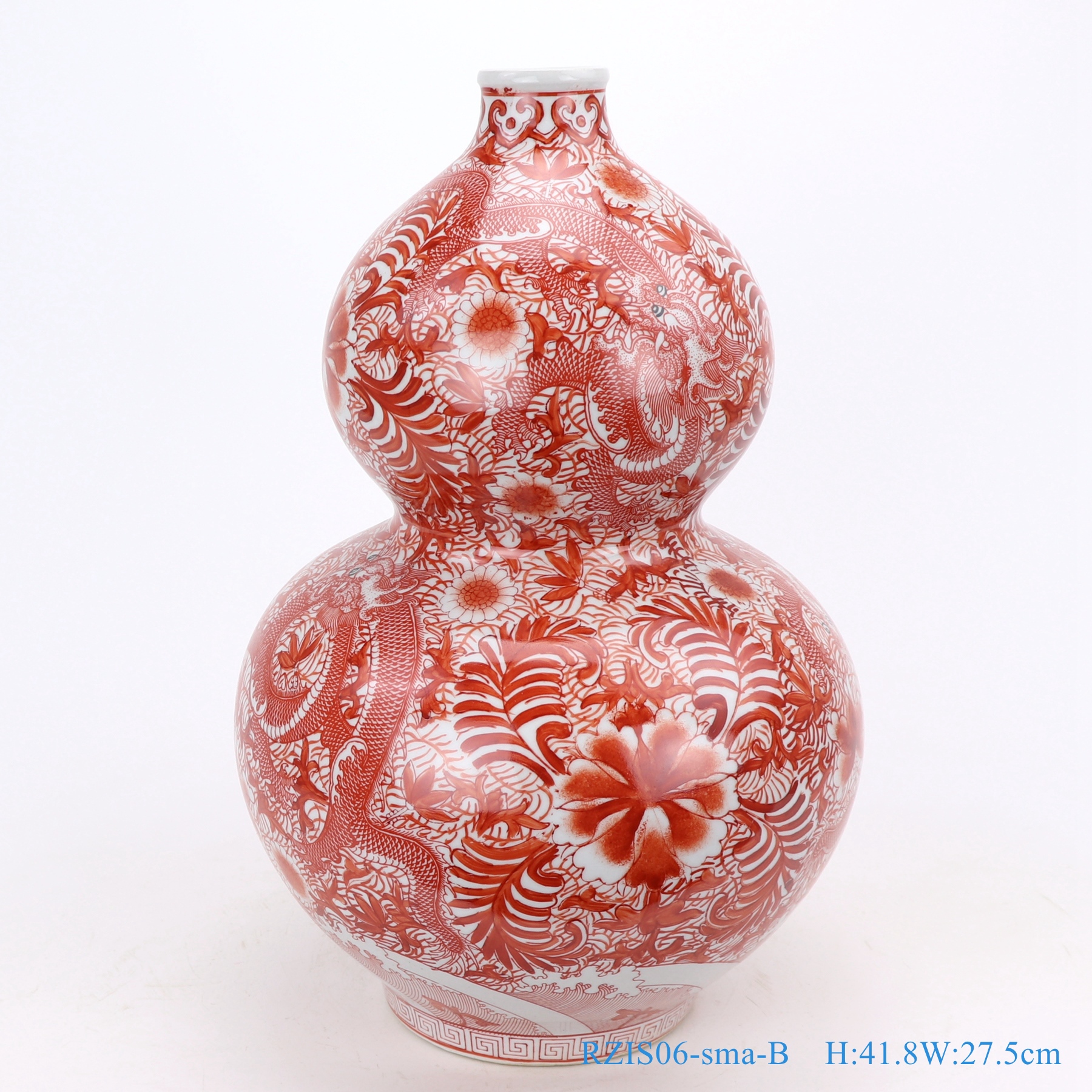 First of all, there was a new development in the use of color and the technology of applying color. Divided by the powder painting, it often added material color, gold color or black color, or with blue and white color, fighting color and applied to an instrument. This kind of Qianlong powder painting, which applied multiple colors on an instrument or made with various color painting technology at the same time, can be said to integrate a variety of ceramic technology achievements in one, fully reflecting the essence of Qianlong porcelain technology Zhan.

Secondly, there are many colors in the decoration methods “Kaiguang” pastels, such as red, yellow, blue, green, purple and many kinds of colored glazes, can be up to ten kinds. Some of them paint twigs and flowers with Western colors on the color ground, and some of them use the rolling process of enamel color to carve fine Phoenix Tail patterns with a sharp metal tool, that is, the so-called “icing on the cake”, drawing flowers and birds, landscape figures and ink Book Qianlong in Kaiguang Royal poems, etc. This kind of pastel is delicate and complicated, which is unprecedented and the most in Qianlong.

Third, Qianlong pastels make use of the soft texture of pastels to imitate all kinds of handicrafts, such as lacquerware, bronze ware, enamel, marble, animals, plants, fruits and so on. It can accurately show the color and texture of the imitated object, which is lifelike.

Fourth, the Qianlong pastel has a unique feature, that is, both the mouth and the bottom of the utensil are covered with turquoise green glaze. The turquoise green glaze is very light and smooth, and the glaze surface is like porridge skin. Because it is a low-temperature colored glaze, the glaze surface often has small grains. This feature first appeared in the Qianlong period, and then continued to be used in the late Qing Dynasty.

Fifthly, the patterns of Qianlong official kiln pastels are generally the patterns sent by “Da Nei”. The theme patterns are strictly regulated according to different seasons. The main pattern is entwined flower. The image is to transform the flowers and leaves of traditional peony, Baoxiang flower or lotus, as if they were Western flowers. There are also Western figures in the decoration. At the same time, the main body is often entwined flowers. Kui dragon, Kui Phoenix, bat or Yingluo, eight auspicious and so on are added to form various auspicious auspicious and auspicious patterns. 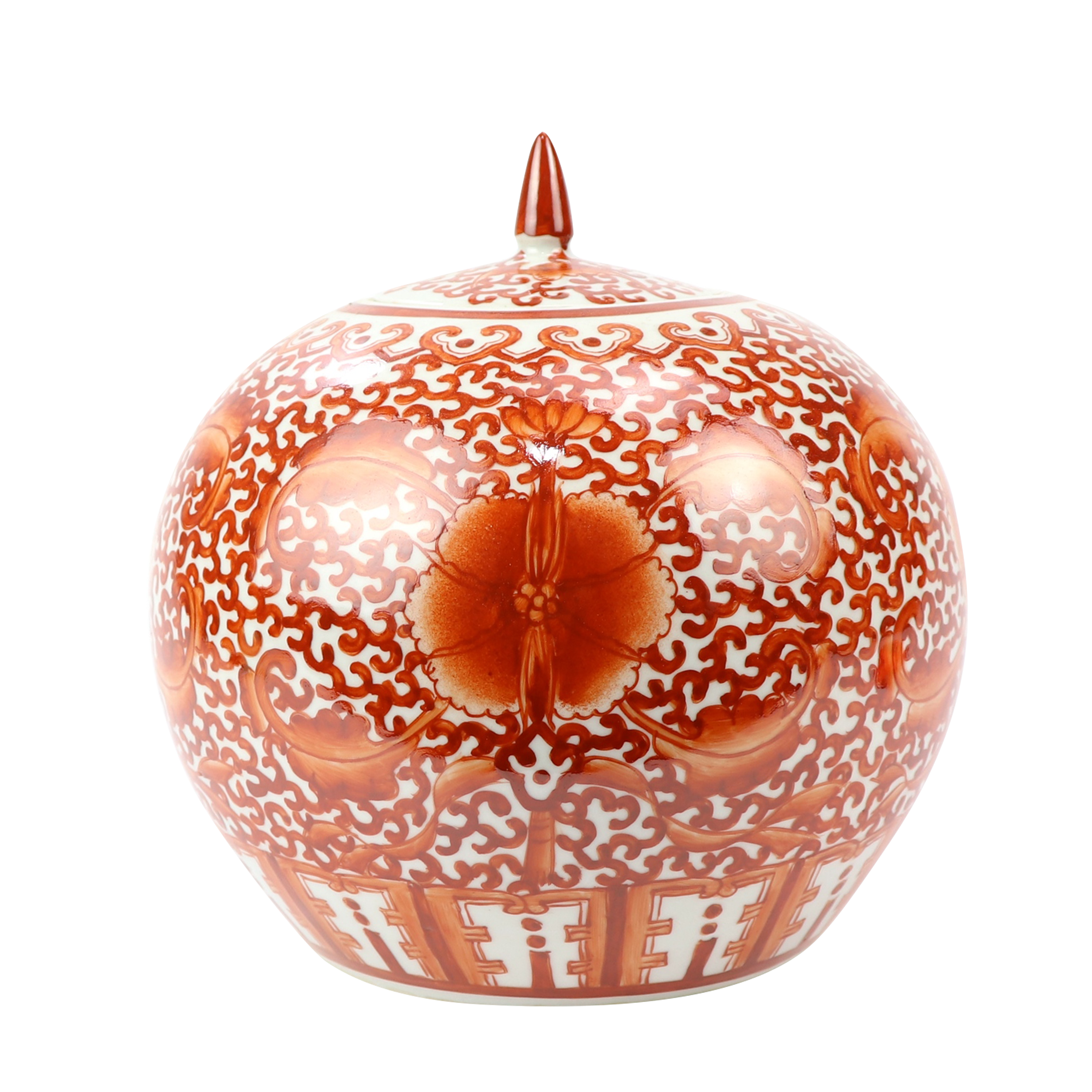 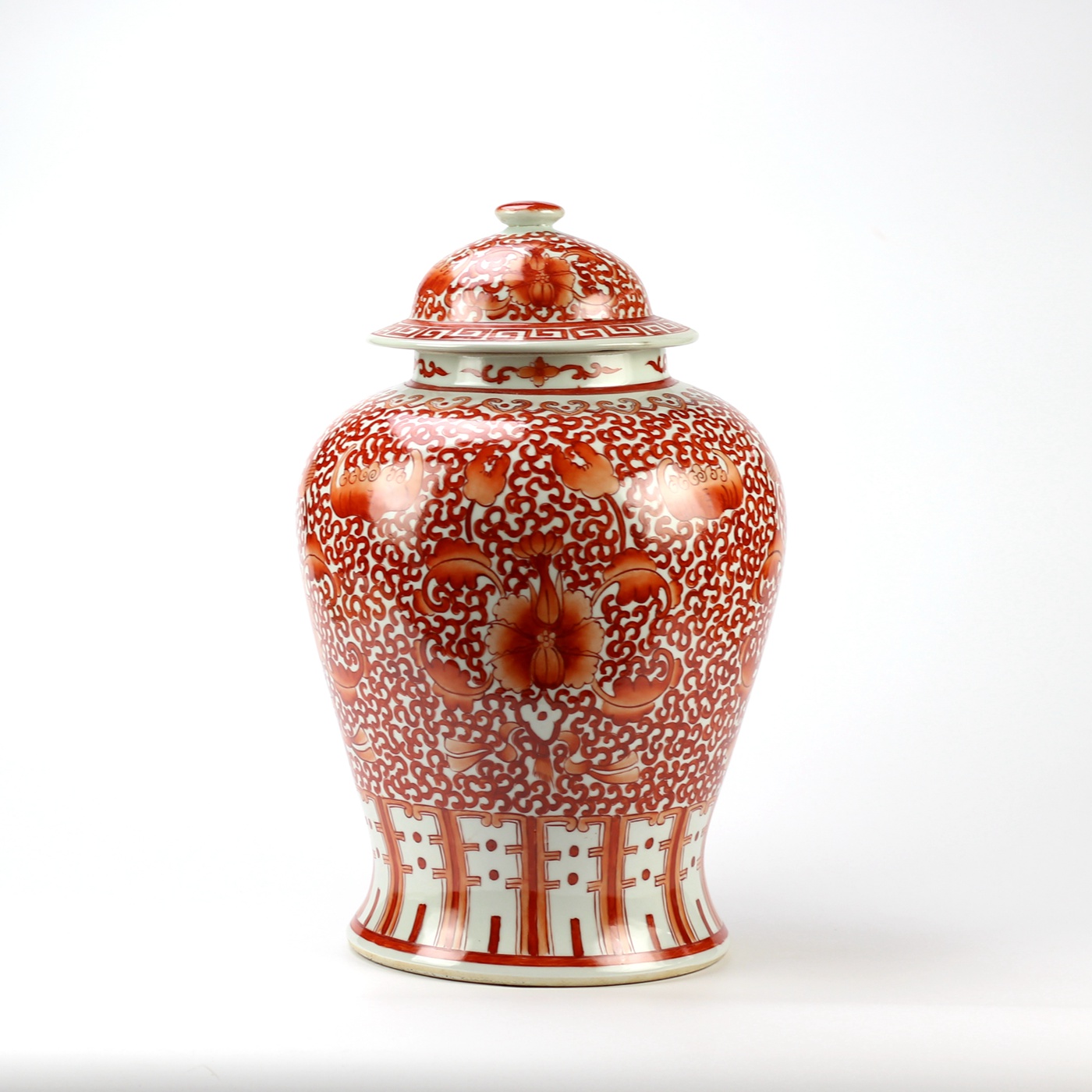